The Story
Behind Our Biryani

Do you remember the last time you went to a wedding and had the best biriyani of your life? Do you still remember how it tasted? How the meat fell apart on the bone? How the rice was soft and flaky at the same time? Have you sat daydreaming, regretting not eating more at that wedding?

Have you ever ordered biriyani from the restaurant after restaurant, searching for the same experience and feeling disappointed?

Your search has now ended!

We at The Wedding Biriyani have worked day and night with a single mission in mind – to serve you a true wedding feast! On-demand!! 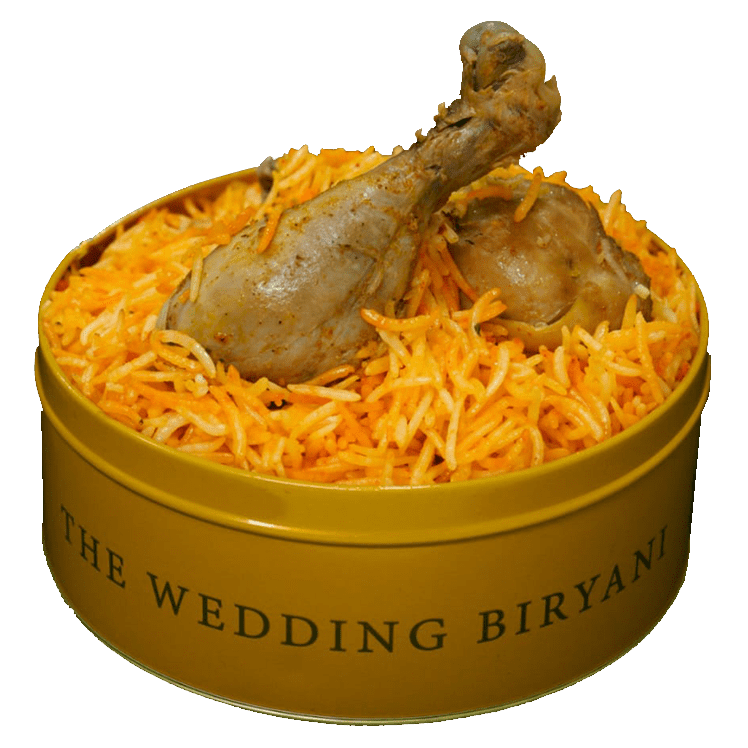 Treating your loved ones never felt so good!

We adhere to stringent protocols in the procurement, production, packaging, and serving processes to ensure you get a flawless world-class biryani experience!

Order For Now
Order For Later

Experience our food, straight from our kitchen to your doorstep.

Experience our food, straight from our kitchen to your doorstep. 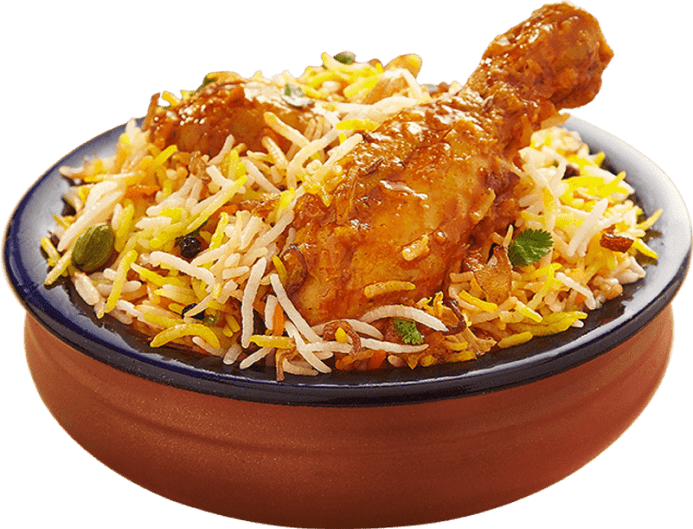 Order For Now
Order For Later

Wedding Catering with YOU in mind!

This is your Day! Let’s make it memorable with food & services your guests will keep raving about for years to come.

We undertake all types of catering orders across Chennai

What do our customers say about TWB? 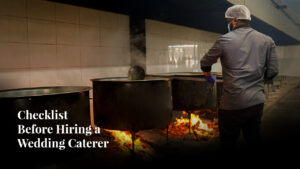 Checklist Before Hiring a Wedding Caterer

A wedding can’t commence with just fixing the bride and groom, it is but a marriage of families. And what better way to one’s heart than through their stomach. So ditch the anxiety to find the perfect caterer, and use our checklist to guide you toward The Big Day! Priorities First What sort of cuisine 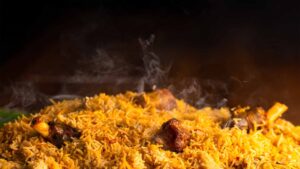 Food’s influence on history is distinct. India has had several invasions, and each one brought with it a new culture and food. Muslims who invaded India, including Turks, Arabs, Persians, and Afghans, brought with them their feasting culture. The Mughals’ rule from the 15th to roughly the 19th century saw the development of the Mughlai 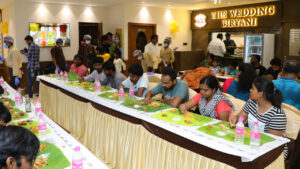 Why you can trust our services to give your guest the best biryani experience!

Ever craved for that rustic, mouth watering “kalyana veedu” biryani, whose aroma just wafts through the jasmine adorned halls? Ever bantered on a mundane afternoon with your friends and family to have a gala feast right at home but no occasion to do so? You’ve come to the right place! The Wedding Biryani True to

Visit us in our restaurant and enjoy the best taste of biryani, served hot and fresh. From our kitchen, straight to your table. You can visit us at the provided location and anytime between 11 AM To 9 PM.

Book You Seats
Order For Later

A Unit Of By Naz Food Concepts LLB. All rights reserved.